Saving energy and having energy-efficient homes are some things that have become rather popular during the past few years. Many people are now interested in investing large amounts in their house by using better insulation and overall building materials. However, they do not understand the fact that the investment that they are making results in the waste of energy. It is important to understand that the energy that we use should not be taken for granted, instead we should try to save as much as possible. Below you will find some solutions for energy-efficient homes. 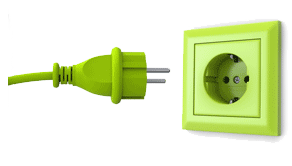 One thing that almost every single one of us does is that we leave our appliances plugged in even if they are not being used. This results in the waste of a lot of energy and we don’t even notice. If you think about it, then you will say that a cell phone charger for example will not drain a lot of energy. However, when you add up all the other things that you left plugged in like your TV on stand-by, your laptop charger and more, then you will realize that you are wasting a lot of energy unknowingly. According to calculations, just by unplugging unused appliances you can increase the energy efficiency of your home by 10 percent.

Limiting the Use of Temperature Control Systems

Using temperature control systems might seem useful, however one thing that you do not know is that it results in wasted energy. Many people are used to turning on their heaters or cooler whenever they feel, instead of doing this it is a better idea to use nature in order to make the temperature better. For example, during the summers instead of using coolers and air-conditioners it is a better idea to open the windows and let the air provide some ventilation. Similarly, during the winters you should try to put on some extra clothes instead of turning on the heaters.

During the winter mornings, the only good thing that you can think about is a nice warm shower. However, what you do not know is that keeping temperatures high on the shower affects the energy-efficiency of your home quite a lot. The best way to control this phenomenon is to place a timer inside your shower so that you take timed short showers. Some people even recommend that you should shower with cold water during the winters as it makes the hair and skin better, it also helps the person to wake up faster.

One of the best ways to make your home energy-efficient is to replace all the bulbs in your home with energy-efficient ones. If you are habitual of forgetting to switch of the lights, then energy efficient lights will help as they will not drain a lot of energy even if they are on for a longer period of time. 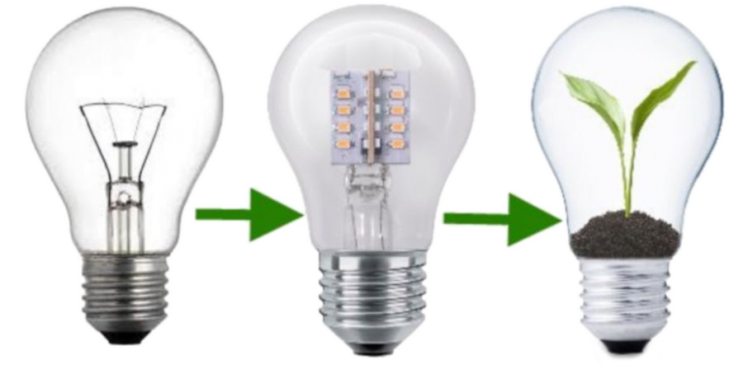 These were a few things that you should know about having energy-efficient homes. If you care about the environment and want your home to be energy-efficient then you will certainly need to use the above mentioned tips.